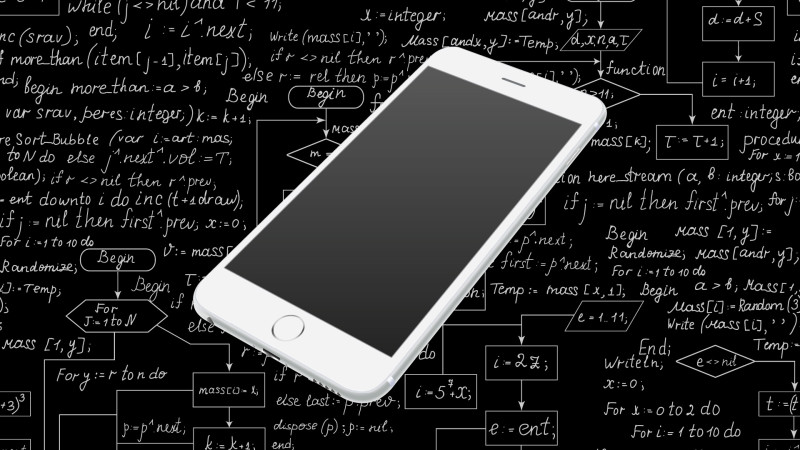 How Mobile Use Stacks Up In Different Countries

Written by Jess Friedman on April 15, 2016. Posted in Blog Dynamic

There’s little doubt that smartphones are taking over the planet! In truth, the amount of people opting for iPhones, Androids and Galaxy models will surpass 2 billion globally in 2016 (according to figures from eMarketer). By 2018, over half of the mobile telecommunications phones in use will be smartphones. 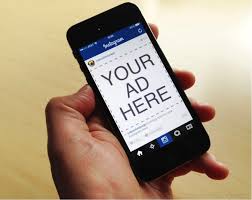 Written by Jess Friedman on April 7, 2016. Posted in Blog Dynamic

To many of us, Instagram seems pretty entrenched in daily life now. Some of you probably think in filters and framing and many people can’t go at least a day without finding one thing to post. Considering its ubiquity, it’s almost hard to believe the app is only five years old; and considering how quickly some companies have taken to it, it’s even stranger to think that it’s paid for public advertising platform only launched on 30 September 2015.