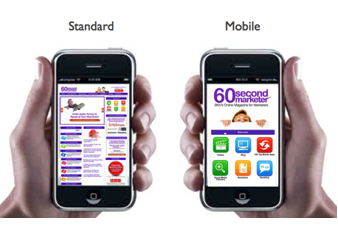 A great search marketing plan is a crucial part of promoting your business. In the past, this meant creating search-optimised content and compelling PPC campaigns for desktop browsers, but mobile search has become increasingly important. Here are 5 reasons you need to optimise your website design and on-page SEO strategy for mobile:

Google places a lot of importance on page load speed, since user experience is key. A slow-loading page sucks in the average user’s experience. Optimising your website’s design for mobile will improve page load speed as you compress images and minify your interactive site elements. This will in turn boost page load speeds across the board, helping you rank better globally.

It’s clear that optimising your website’s design and content for mobile is the way to go if you want to keep abreast of the latest trends and capitalise on the massive growth in mobile users. 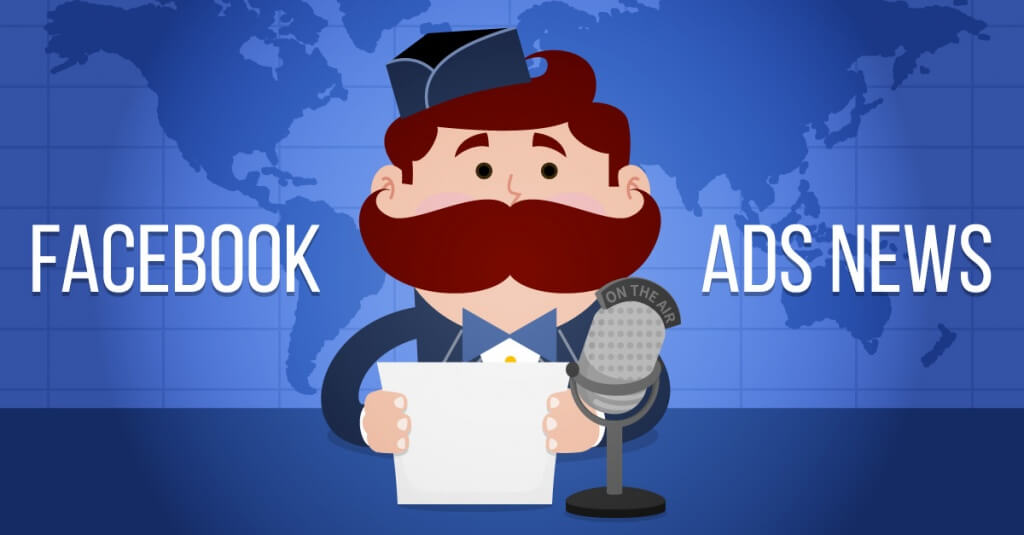 If you’re in the advertising game, you are no doubt aware that Facebook’s 20% Text Rule no longer exists. At least not like it did before. Facebook introduced the Advertising Policy in an attempt to help advertisers achieve their business goals, while still providing users with an enjoyable Facebook experience, by limiting the amount of text in advertisements.

They used a 5×5 grid to delineate just how much of the image was text-based. This included text-based logos, numbers and watermarks. If an image had text in more than five blocks, you would receive an automated response saying that the image had been rejected.

It’s all in the layout

While many designers cottoned on quickly, using Photoshop to overlay a replica grid whilst doing the initial design, there were many who found the grid too simplistic. If a word didn’t sit perfectly in a box — if it happened to straddle the neighbouring quadrant — it would count as two. This meant that the advert’s layout was quite limited. You could have the exact same amount of text in an image, but still be rejected.

It also struggled to take into account the many instances in which having less than 20% text was simply not an option, take for example a movie poster, book cover or t-shirt… Facebook did eventually make provision for this by releasing a list of circumstances in which adverts were allowed more than 20% text, but in most cases these adverts were subject to review, resulting in quite a tiresome process for all involved.

If your ad is ok, low, medium or high

Facebook no longer rejects adverts with more than 20% text on them, but they do still prioritise adverts with less text. Instead of the previous grid, which gave you a simple ‘yes/no’, your advert is now rated by Facebook to fit into one of four categories, namely ‘ok’, ‘low’, ‘medium’ and ‘high.’ You’ve passed if you land in the ‘ok’ zone. If you land in ‘high’ however, you are warned that your advert’s reach with be severely affected. In short, they’re saying that you’re advert will still be published, but that nobody is going to see it. Oh, and you’re going to pay a little more for it too, which doesn’t seem to make much sense. What’s the point of having an ad approved if it’s not going to be seen?

Getting rid of the 20% Text Rule allows for a bit more play, but it’s worth noting the reason it was introduced in the first place, because people don’t like to see images covered in text. The removal of the rule is helpful to designers, but the basic principle of ‘less is more’ is still one that people should follow if they intend to draw the right audiences.