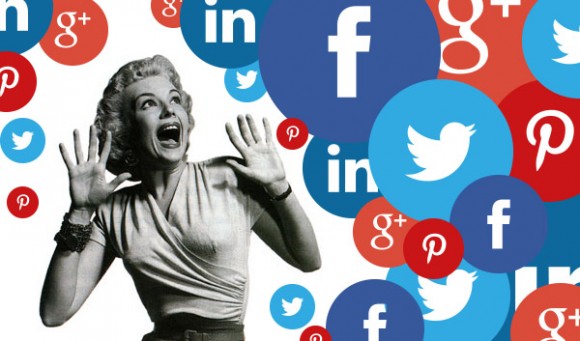 Written by Jess Friedman on August 2, 2015. Posted in Blog Dynamic

When most people think about social media, they think about the permanent nature of the internet and the viral edge social platforms can have. While t….

hese are both inherent characteristics of the tool, the problem is that marketers think that means the job is done for them and that there’s no real art or skill that they have to leverage when managing their accounts.

They couldn’t be more wrong.

Like all marketing options, there are right and wrong ways to use them. In the case of social media, one of the best things a marketer has on their side is timing.

The fact is that there are undeniably times when a particular target market will be on social media more than others. For instance, if you’re trying to market a new clothing range to teenage girls, updating your posts at 11am on a weekday during a school term means that they’re unlikely to see it. You can’t count on them scrolling back through your profiles when they get out of school; they’ll already be looking for the next thing that’s ‘coming up’. In other words, their attention will already be grabbed by the competitor that posted when the school bell rang.

If your market isn’t that specific, collected statistics have still resulted in some general guidelines you can use to time your posts, depending on the platform you’re using.

Work It Through The Week

In general, Monday to Friday is when the majority of people will be either at a computer or using internet enabled mobile devices. In the mornings between 7:00am to 9:00am people are travelling to work, between 12:00pm to 1:00pm they’ll be checking phones and profiles on their lunch break and in the early evenings between 5:00pm and 7:00pm, they’ll log on while they’re travelling home.

But leave Fridays to the weekend!

Of course, if there’s a good ‘general’ time, naturally there’s a time when posting would be a bigger waste of effort than trying to roll ice cream up a hill. The culprit there is Friday afternoons when users are winding down from the week and getting ready to take on their weekend commitments.

Now, you might think that Friday (and the weekend) would be the best time to catch consumers: that’s when they’re relaxed, happy, open to buying and with time to spare. Which makes sense except it denies the one fundamental reason for social media’s success. People don’t really just use it because it’s a great tool. They use it because they’re bored at work and looking to be distracted. Hence the weekends are bad but posting closer to the weekend (like the Thursday commute home) is good.

Whatever your strategy; make sure you understand your audience habits and keep your social schedule relevant.