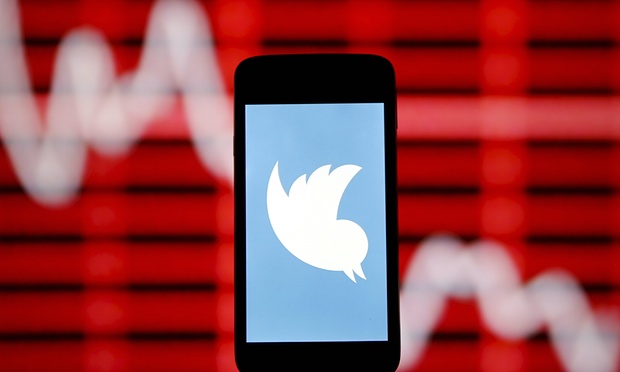 Written by Phillistus on January 19, 2016. Posted in Blog Dynamic

For the technology tool so frequently cited as the arbiter of the masses of our …..

age, Twitter doesn’t actually seem all that popular right now. In fact, so poor is its performance, that the arbitrary modern indicator of worth (that would be the stock market) has seen the company’s shares plummet by a substantial 10%, with sales starting to look like a bloodletting. It’s forced the company to take a step that’s almost unprecedented in Silicon Valley: the cutting of staff (by around 8%).

So why the tumble? Quite simply (if rather astonishingly), the social platform has added almost no new users for two straight financial quarters, leaving investors in doubt about its long term viability. 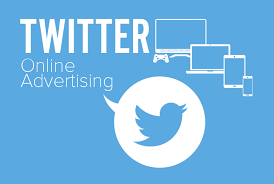 As of the end of September, Twitter’s core global audience registered at 307 million active users. That means that in the three months since June, only 3 million users were added worldwide, representing a rather paltry gain of less than 2%.

The app’s performance was even worse in the States, which is the primary litmus audience for stockholders. On home turf, Twitter has actually failed to add any new users at all, with figures stagnating at 66 million since the start of 2015.

So why exactly is all this happening; and what does it mean for the social media landscape in general?

One school of thought cites the company’s fairly lax response to bullying and threats, particularly towards female users (as witnessed during the infamous #gamergate controversy). This feeds into what is perceived to be a wider malaise at the company that relates to its identity. With the huge spike in private messaging apps (growing ever more popular with younger users), nobody can satisfactorily answer who Twitter is for and what it really does.

It’s not all bad news. Despite user stagnation as far as signups are concerned, the people who do use Twitter are using it a little more often and the total average Monthly Active Users (MAUs) were 320 million for the third quarter, up 11% year-over-year, and compared to 316 million in the previous quarter. Which is a boon for advertisers and partly explains why, even though stocks are down, revenues are up to $569.2m from $361.3m a year earlier.

The company’s new CEO Jack Dorsey is attempting to give the app direction with the introduction of a smart news aggregating service called Moments, which has received some praise from early testers. Then again, swapping out the trusty Favourites button for a heart symbol already has users up in arms; hardly the sign that the shake-up is on the right track…